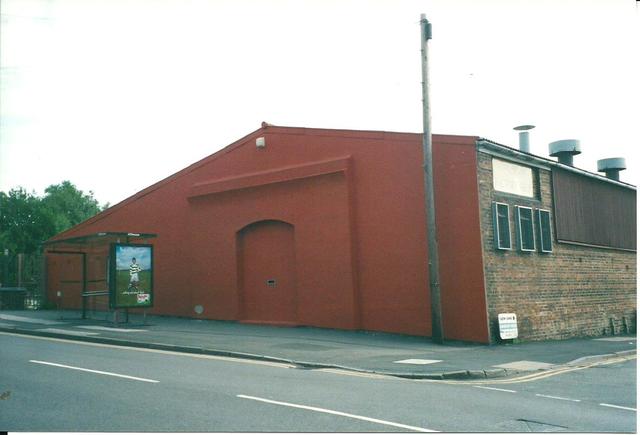 By the 1940 edition, ownership had transferred to Regal Cinema (Longton) Ltd. A proscenium width of 20ft was recorded.

By the 1953 edition, the owner was shown as F. Follows, of nearby Burslem.

It was still open in 1954, but had closed by 1963. When I visited, in September 2003, the building appeared to be closed up, though well maintained. More recently, it has become home to ‘Vets 4 Pets’ veterinarian practice.

I only went there once, as a 12 year old in May, 1959, to see “Rockets Galore”, an Eastman Colour Rank comedy and a Universal International CinemaScope and Eastman Colour Western, “Last of the Fast Guns”. I remember it as having a very wide CinemaScope screen.