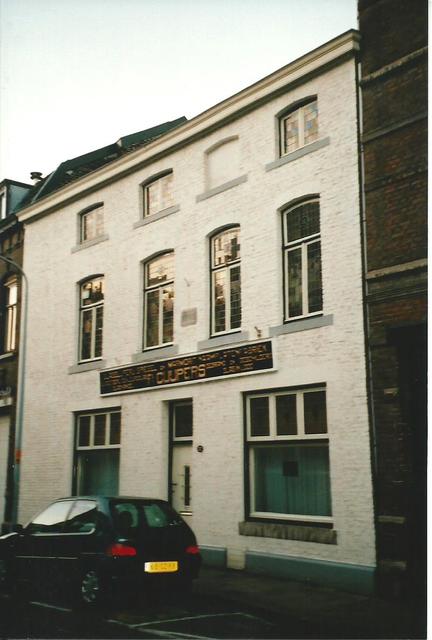 In Maastricht, in the Netherlands, the incredibly short-lived Bellona Cinema opened, in existing premises, on 20th January 1923 - and closed on 25th November the same year.

When I visited, in February 2005, the building was in use by Cuypers glass company. It is unclear whether that use continues to date (December 2015).