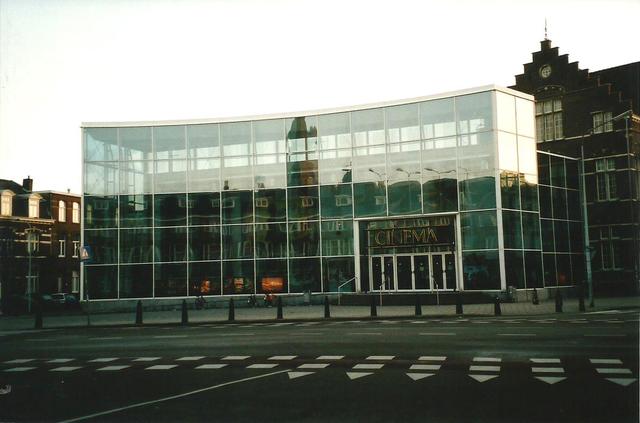 In the Netherlands city of Maastricht, the Cinema Pathe multiplex opened on 28th September 1994, with 1,680 seats.

I believe it was renamed MGM on 28th September 1996. On 1st January 1999 (with a slightly reduced seating capacity of 1,678) it was renamed the Minerva Cinema, but then it returned to the name Cinema Pathe on 1st April 2010.

The Cinema Pathe closed on 15th March 2014. Pathe had claimed that the building was outdated, and they were constructing a new multiplex elsewhere in the city. They had hoped to operate this existing site until the new cinema was operational. However, the circuit and the building’s owner could not agree on a flexible lease, so the cinema closed well before its replacement opened, with eight screens, on 5th November 2015.