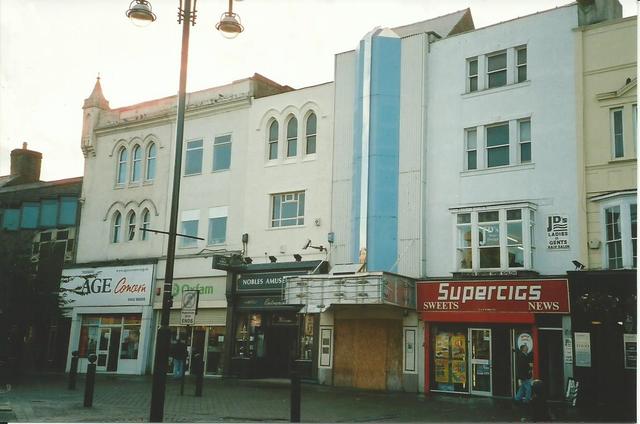 The Essoldo closed on 5th September 1964 and moved over to bingo.

When I visited, in October 2005, only the street frontage remained. In 2016 the space is in use by Franks, a flooring store.