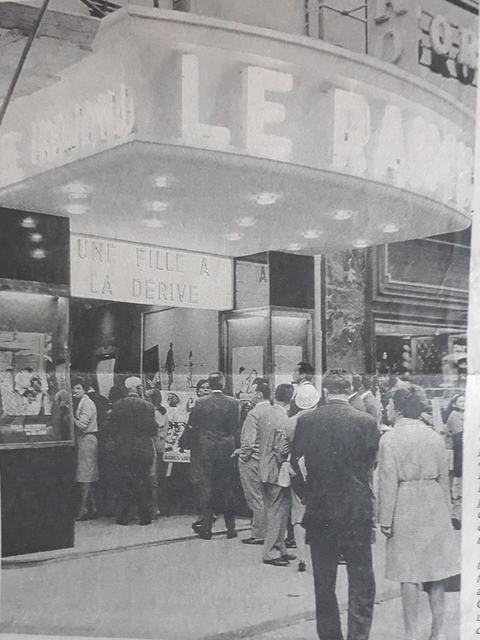 Located on the famous Avenue des Champs-Elysees in the north of the city centre. Originally a restaurant, it was converted into the 250-seat Cesar Cinema in 1936 to the plans of architect Julien Hirsch. It was later re-named Biarritz.

In October 1949 it was renamed Raimu following a remodel to the plans of architect M. Georges Peynet which increased the seating capacity to 400. The Raimu was closed in 1964.

It was converted into a nightclub named Carnal. After that closed it became a drugstore named the New Store in 1986. In 2015 it is a restaurant name Leon de Bruxelles.