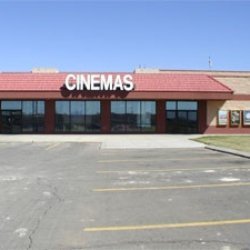 In April of 2005, Allen Theatres added three more screens and it became the North Plains 7.