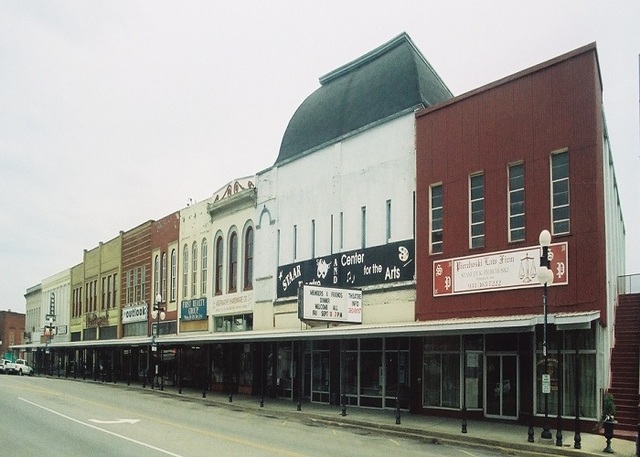 The second-floor Pulaski Opera House was opened December 25, 1868. It was designed by architect M.D. LeMayne in a French Second Empire style. There are two levels of seating. The proscenium is 16ft wide and the stage is 40ft deep. It initially presented vaudeville, minstrel shows and political rallies. It was closed in the 1930’s. Renovations began in 1985.

It served as a movie house after the original Best Theatre burned down and was being rebuilt. It now serves as a performing arts venue.