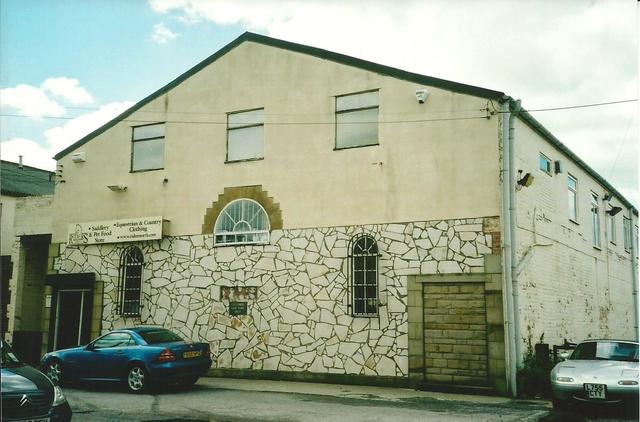 In the Northumbrian village of Shiremoor, it is thought that the Palace Cinema opened about 1911. An earlier cinema, or small theatre, had occupied the site.

According to the 1931 Kinematograph Year Book, by then the owners were J.R. McMillen and A.B. Roxburgh. This entry advertised “Pictures and Variety”, utilising a 16ft deep stage.

Presumably this was David Hashman, who is shown as the sole owner in the 1953 edition. By then, the seating had been reduced from the original 750 to 600.

The building went over to commercial use. By the time I visited, it was home to Riders North, a saddlery and pet feed store.