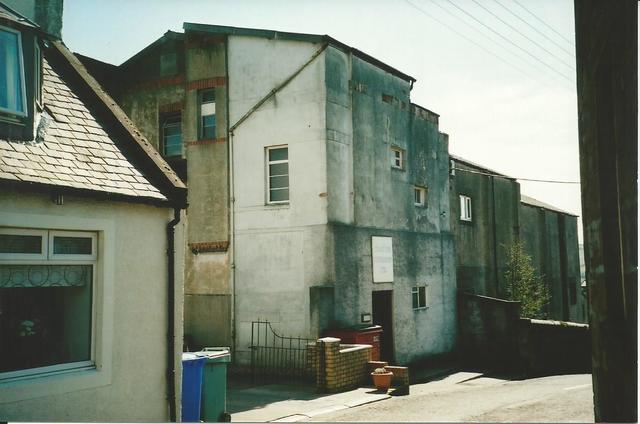 There was a 7ft deep stage and two dressing rooms. The proscenium was 15ft by 12ft.

The New Carrick Cinema closed in the early-1960’s.

The building was converted into offices, occupied recently by Crawford Henderson Ltd. a supplier of souvenir, gift and promotional products.