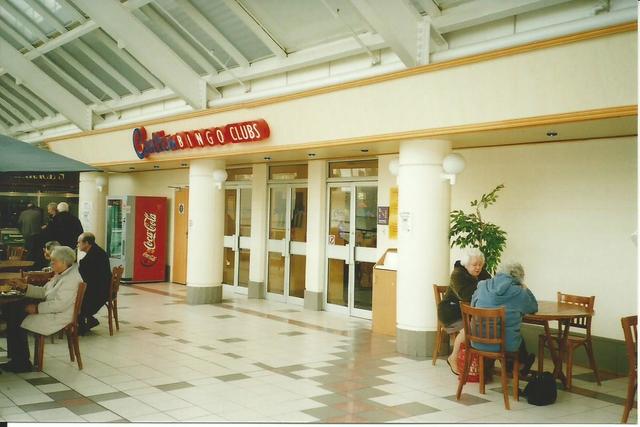 In East Kilbride, South Lanarkshire, the Cinema opened in 1968, with 1,000 seats. It was operated by Caledonian Associated Cinemas.

By 1988, according to the British Film Institute Handbook, the seating capacity of the main screen had been reduced to 902. The second screen was using video projection.

Cinema 1 & 2 was not listed in the 1994 BFI Handbook. It is very likely that it closed when the UCI multiplex opened in October 1989.

The building was taken over by Carlton Bingo.