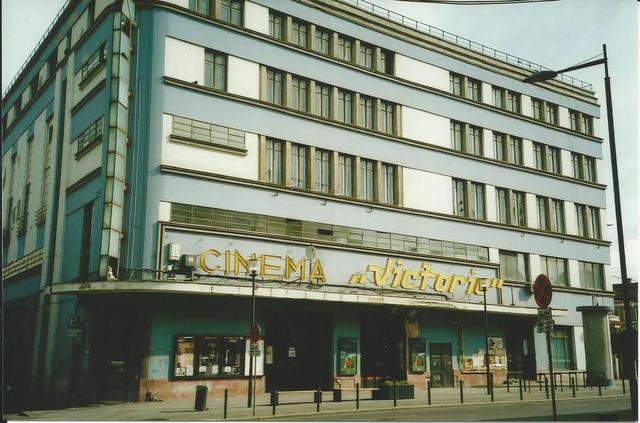 Cluj-Napoca, the second most populous city in Romania, is the seat of Cluj County in the north western part of the country. The city is considered to be the unofficial capital of the historical province of Transylvania.

Cinema Victoria is run by Association Victoria Film that aims to boost cinemas, supporting arts and culture at home and abroad by promoting cultural programmes.