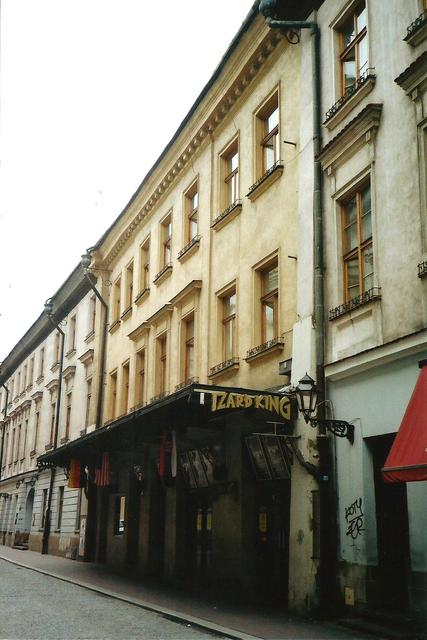 In Krakow, Poland, the Kino Apollo opened in 1930, built on the site of the former Hotel Saski. It was owned by Agenor Lisowski, who also owned the Kino Ars, and had between 400 and 500 seats.

The Kino Apollo closed in June 2004. It was radically altered and re-opened in February 2006, initially as the Razzy Dazzy Jazz Club, then as Lizard King, a rock venue.

That has since closed.