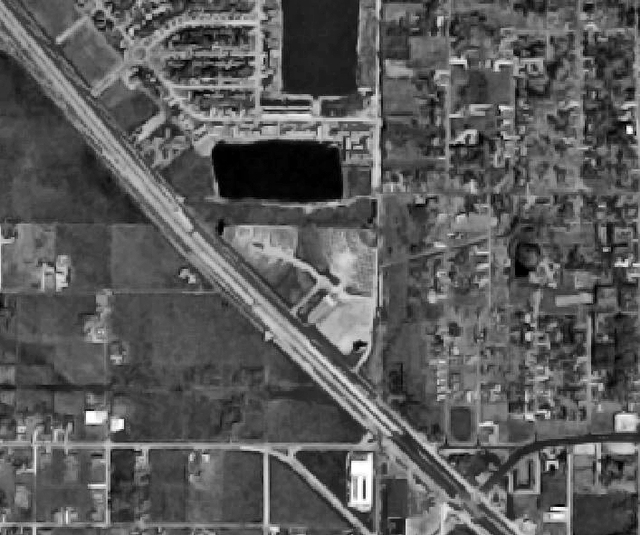 As reported in the Galveston Daily News, on May 28, 1970, the McDaniels sold the Bayou Drive-In to McLendon Theatres. November 13, 1970, was the opening of the all-new triple screen, 1,500-car Bayou Drive-In, designed by R.E. Davis. Some of the upgrades were four box offices and a cafeteria style concession with indoor and patio dining. It was noted at the time that McLendon Theatres had forty theaters and was expanding quickly.

In August 1983, while operated by FLW Drive-Ins, the Bayou Drive-In was hit by Hurricane Alicia and never recovered.

I vividly remember the first Bayou Drive-In that Moran & Lola McDaniel opened in 1949. My family & I went to some movies there.