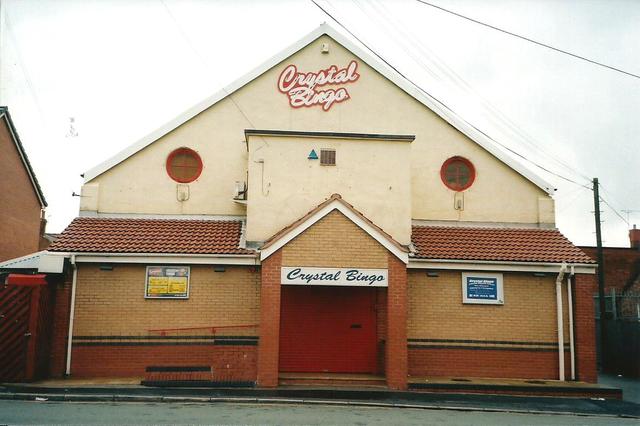 In the small Flintshire town of Shotton, near Queensferry, the Picture Palace was built in 1911 by John Jones.

It is thought it did not last long, as John Jones built the Alhambra Theatre in 1921, and presumably closed the Picture Palace when that opened in 1922, even though that was initially primarily a theatre. (The Picture Palace was not listed in the 1914 or 1927 Kinematograph Year Books).

At some time the building became an indoor market hall called Boylons. Presumably that pre-dated its time as the very popular Vaughan Hall dance hall, because more recently it was also known as the Crystal Ballroom, before becoming Crystal Bingo. Since 2018 it has become the evangelical Christ Church Deeside.