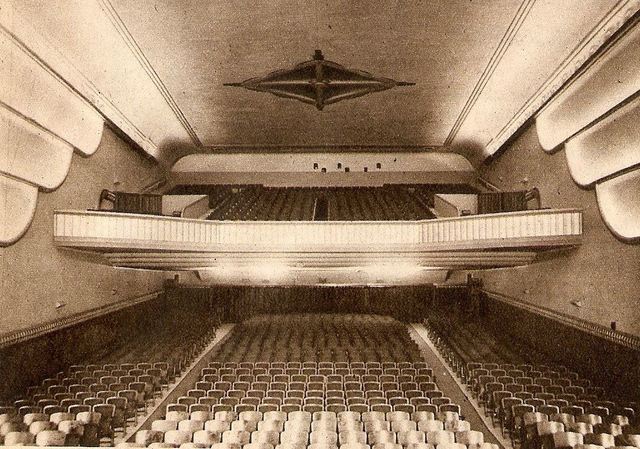 After a period of closure, it was announced in January 2016 that the Cameo Cinema would be re-opening as a 5-screen art house cinema. Operated by the Grignoux Group based in Leige, who also operate the Sauveniere Cinema. The Cameo Cinema will also have a restaurant and bar.