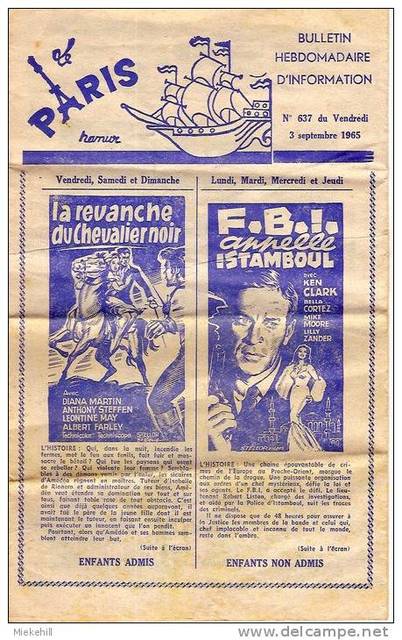 This was the oldest cinema in Namur. Located in the suburbs, it first opened in January 1909 as Cinema Lux. Later re-named Pathe Frères Cinema. After renovating it became the Paris Cinema in the 1950’s. At the end of its career it became an adult cinema in the 1970’s.

It is now a cinephilestore, a retail shop selling merchandise all about cinema, DVD’s, Blu Ray and collectors items.