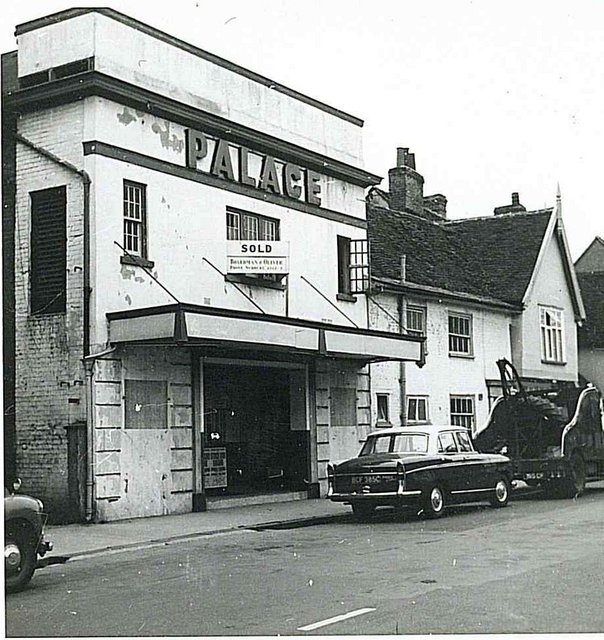 Located in Hadleigh, Suffolk, to the west of Ipswich. The Picture House was opened prior to 1926. It had a 17ft wide proscenium. In 1930 it was purchased by E. Owen Cooper and was re-named Palace Cinema. It was equipped with a Marshall sound system. By 1944 this had been replaced by a British Thomson-Houston(BTH) sound system.

The Palace Cinema was closed in 1959, but was leased to Mr. S. Burgess and re-opened, but it closed finally in 1961. The building was demolished in 1972. In 2016 A.J. Carpets operate from a building on the site of the cinema, with flats above.