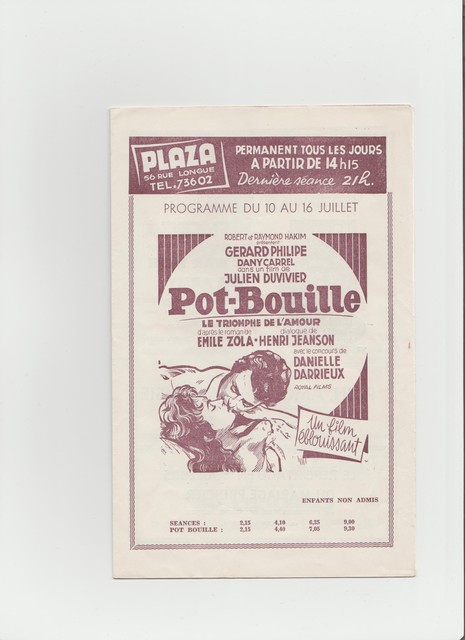 Located in the well known main street Langestraat. This was the oldest cinema in Ostend, which opened on 26th June 1908 as the Cinema Pathe. In May 1932 it was re-named Rio Cine and screened “Trader Horn”. It was re-named Cine Plaza from 20th June 1952. It was closed on 24th May 1985 with a double bill sex films programme “Prison Babes” and “The Blonds”. It was demolished in 1991 and the site now contains a block of flats.