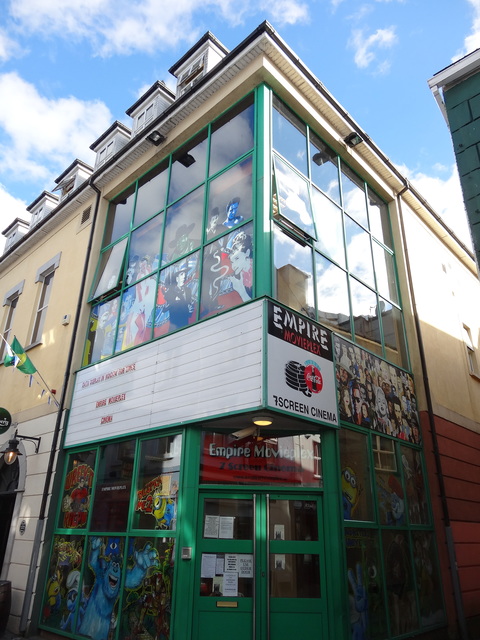 The Empire Movieplex was opened in 1996.

The cinema is now run by The Arc Cinema but still trades under Empire Movieplex. It reopened in June 2021 presumably having been refurbished by the new owners. It was previously owned by the Galvin family with the Empire company having been set up in April 1996, therefore I would imagine the original opening date was pretty close to that. Cinema is at 36 Parnell Street, V95 YX8F.