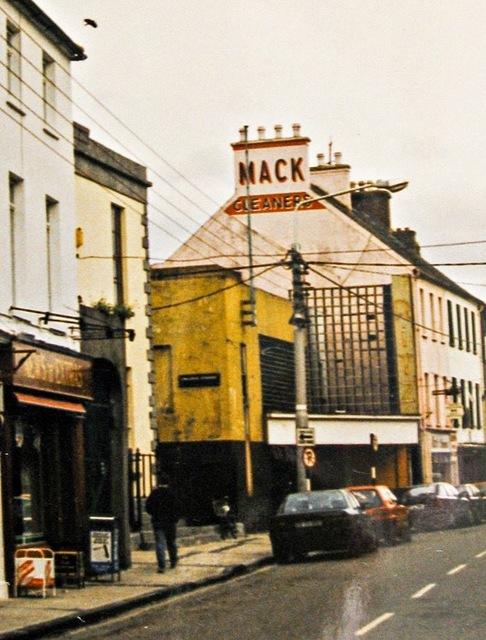 Located in Clonmel, County Tipperary. The Ritz Cinema was designed by architect William O'Dwyer, working out of the office of Dublin based architect Michael Scott. It was opened on 23rd March 1940. The proscenium was 30ft wide, and it was equipped with a Western Electric(WE) sound system. It presented variety as part of the film programme.

The Ritz Cinema was closed on 18th September 1976 with Gregory Peck in “The Big Country” and was later demolished. Offices for Credit Union now stand on the site.