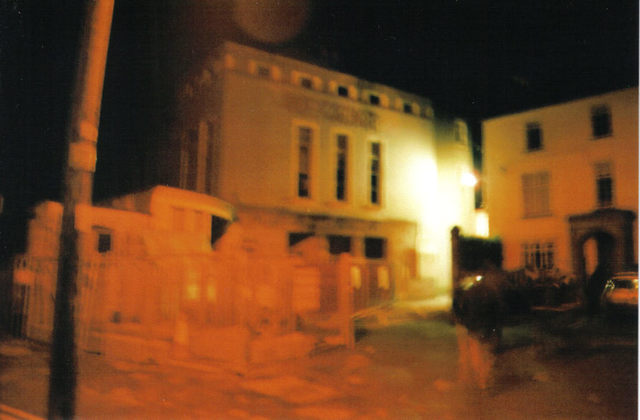 Located in Kilkenny, County Kilkenny. The New Cinema was opened 18th April 1947 with “Underground”. It had a 30ft wide proscenium and was equipped with a Western Electric(WE) sound system. In 1951 it was re-named Regent Cinema. It was closed on 9th August 1998 with “Outer Space”.

It has been demolished and a block of flats and a clinic have been built on the site.

The New Cinema was opened by Amalgamated Entertainment on 18 April 1947 with “Underground” and was the Regent from 1951 under Abbey Films. It closed on 9 August 1998 with “Outer Space”. It also hosted concerts from The Dubliners and Christie Moore and Planxty. The site is now Regent House and includes a physiotherapy clinic.