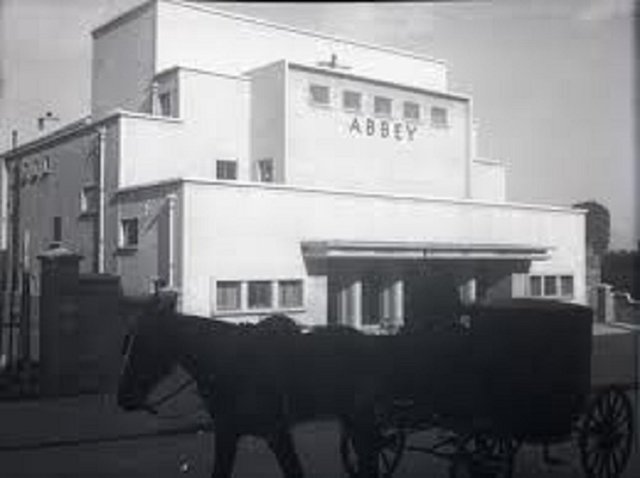 Located in Wexford, County Wexford. The Abbey Cinema was opened on 18th January 1947. It was operated by Amalgamated Entertainments. It was equipped with a Western Electric(WE) sound system.

The Abbey Cinema was still open in 1971 and was closed in the early 1990’s. It has since been demolished and an apartment block named Abbey Court has been built on the site.

The Little Book of Wexford, by Nicky Rossiter, says that the Abbey Cinema opened on January 18, 1947, and originally had 1,000 seats. Seating was reduced when the balcony was closed in 1976.

This weblog post by Annemarie O'Connor reminisces about the Abbey Cinema, and says that it closed in the early 1990s.