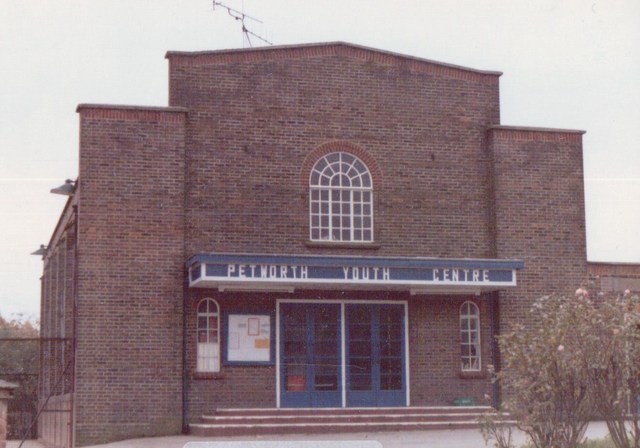 Located in Petworth, West Sussex, on Midurst Road, just off Tillington Road. The Regal Cinema was opened on 6th May 1937 with Fred Astaire and Ginger Rogers in “Swing Time”. Seating was on a stadium plan, with a raised stepped section at the rear rather than the usual overhanging balcony. It had a 24ft wide proscenium and was equipped with a Kalee sound system. There was a car park at the rear which could accommodate 70 cars. Soon after opening a café was built on the side of the building and the auditorium gained a stage.

The building became the Sylvia Beaufoy Youth Centre, which still operates in 2016.

One of the projectors from this cinema is held in the Cinema For Thurso Archive.