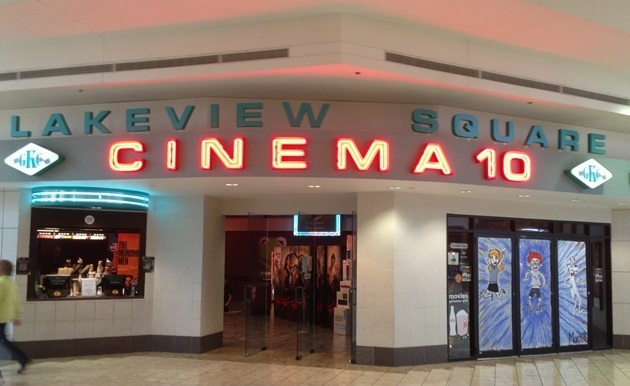 Opened as a seven screen theatre on November 17, 1995 it was operated by George Kerasotes GKC Theatres. Purchased by Carmike Cinemas in April 2005. On January 14, 2016, it was sold to NCG Cinemas, who closed it to complete the makeover. After the complete renovation it reopened April 29, 2016, making it the chain’s 10th Michigan location.