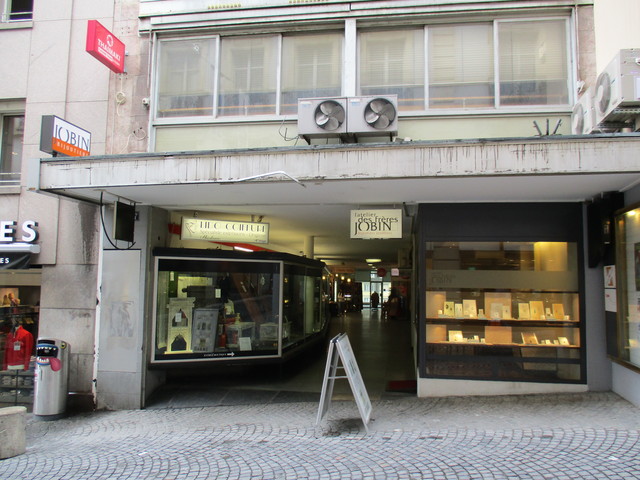 In Lausanne city centre, the Cinema Lido was situated a few doors from the former Cinema du Bourg.

It is not known when it opened or closed. The building is currently home to Le Lido Comedy and Club.