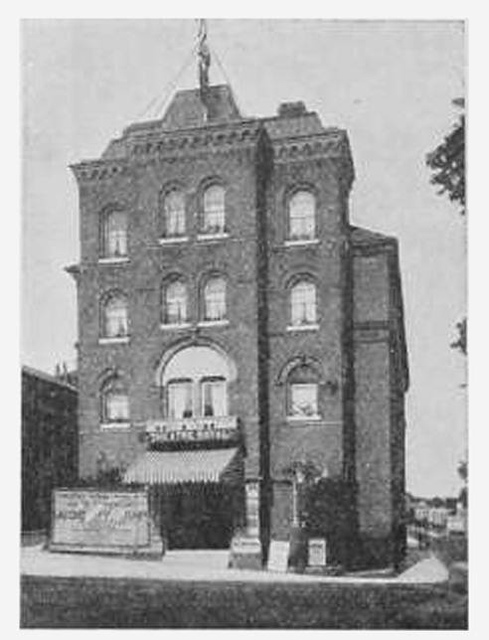 Located in Ryde on the Isle of Wight. The first Theatre Royal was built in the 1700’s. It was considered a small theatre. It was rebuilt in 1871 and the new Theatre Royal had 1,000 seats located in stalls, circle, upper circle and boxes.

It began screening silent films in 1910, but also continued in live theatre use. By 1928 live performances were held on Mondays, with films screen the remainder of the week. In 1930 it was equipped with a British Acoustic(BA) sound system and the Theatre Royal became a full time cinema

From 1937 it passed into the ownership of the Isle of Wight Theatres chain. Around 1960 it was taken over by the Leeds based Star Cinemas chain, but soon after they took over the building was destroyed by fire on 19th May 1961. Only the façade remained. It was demolished and a branch of the National Westminster Bank was built on the site.