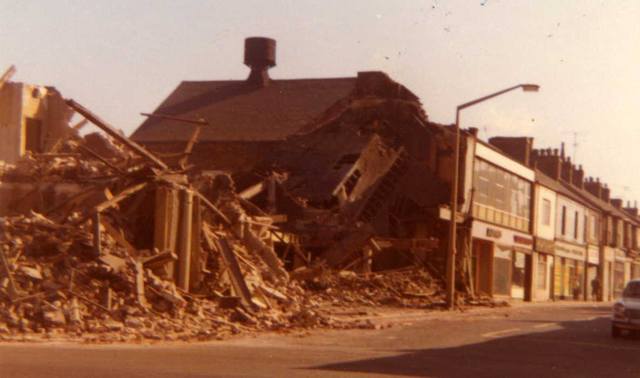 Located in the east Middlesbrough district of North Ormesby on the High Street. The Gem Picture House was opened on 12th December 1910 presenting pictures and variety. Around 1913 it was taken over by Thomas Thompson. It was equipped with a Western Electric(WE) sound system around 1930.