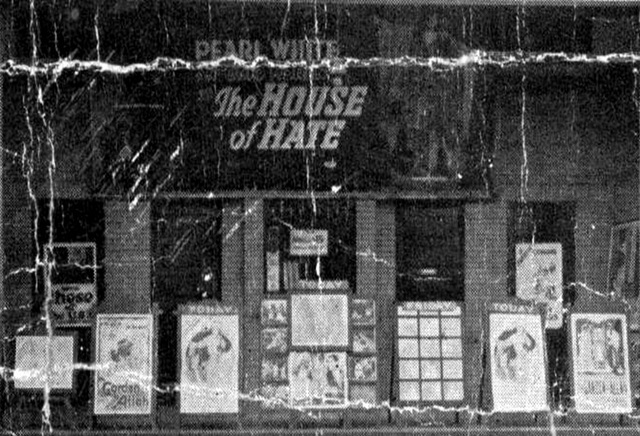 The longest-running theatre in Masontown was the Rex Theatre which first advertised on September 17, 1914. It was in the Mikalowsky family much of its operation. The theatre is doubled in size to around 600 seats to compete with the new Liberty Theatre. The Mikalowsky family would take on the Liberty Theatre, as well. The architect of the redesign was Harry W. Altman. Regular screenings appear to cease after Christmas of 1959 with events and special screenings running through 1962.