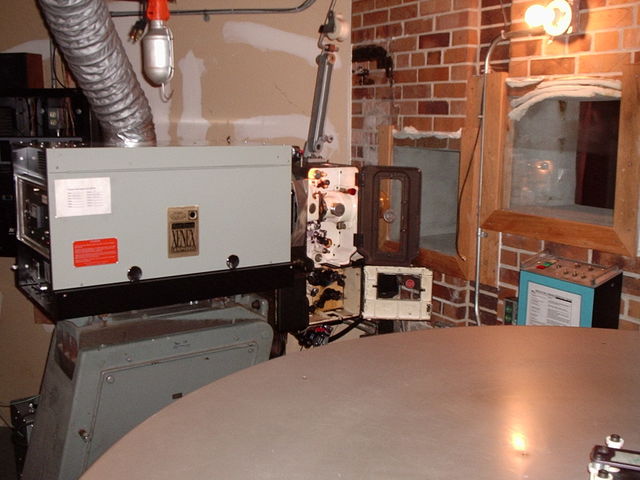 In 1985 a second screen was built, replacing the stage and front of the auditorium.

The Hilldale Theatre was closed on December 17, 2006, with the last show being “The Sound of Music”