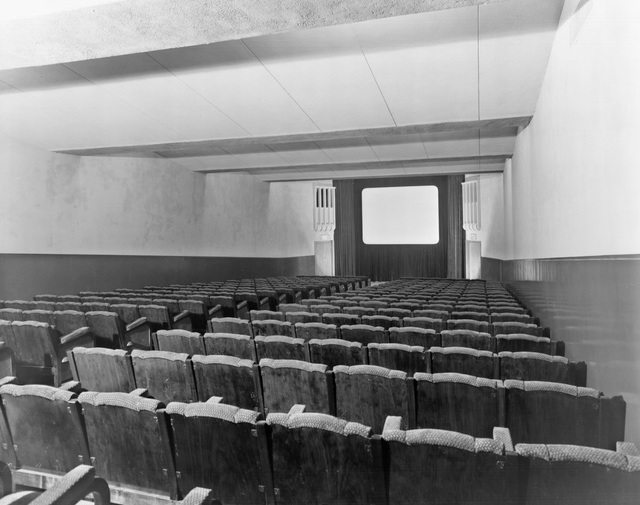 Converted from an existing space to the plans of architectural firm Cowper, Murphy & Appleford. The Tatler Theatre was opened in 1938 with seating for 278. It was operated by Tatler Theatres Property Ltd. as a newsreel theatre. Later known as the Tatler Theatrette it had 359 seats. It later became the Curzon Theatre in the early-1960’s and was still open in 1964. By 1968 it became the Australia Two Theatre when it had 349 seats. It was operated by Village Drive-In’s.