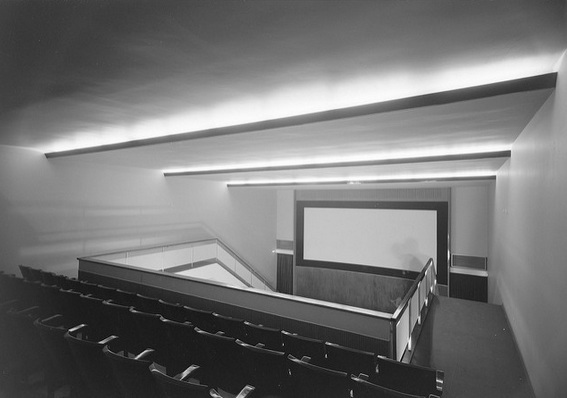 Opened in December 1924 as Cinema Tortoise, advertised at the time as the most comfortable cinema in Lisbon. Later, the name was changed to Cinema Tenor Romao. In 1932 underwent extensive remodeling and changed its name to Campolide Cinema. Closed its doors in 1977 and was demolished, giving way to a warehouse.