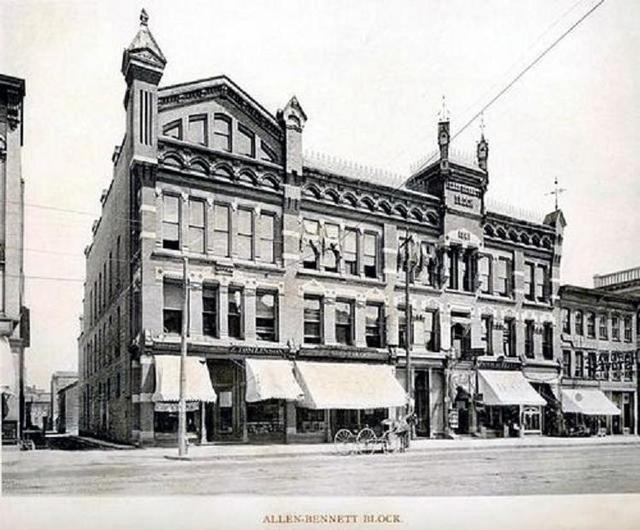 The Rex Theatre was opened in 1911. It was operated by the Butterfield Theaters chain and was closed around 1951. It was demolished in 1975.

The Rex opened as a nickelodeon in 1911 by C.A.Kulhman, who had owned the Crown Theater across the street. A few years later, he opened a second theater next door to the Rex called the Kulh. The dividing wall between the two was removed to make one large theater. Closed around 1951. Building demolished in 1975.