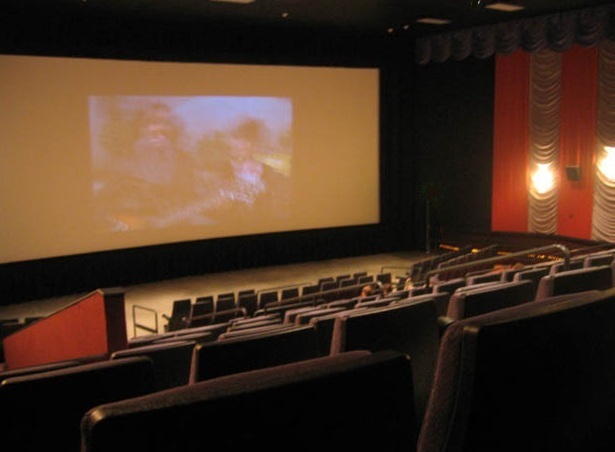 Large multiplex located in an industrialized area. It was opened May 27, 2005. Taken over by Regal in 2012.

This opened on May 27th, 2005 by Great Escape Theatres putting an end to an 18-year monopoly on first-run movies in the Quad Cities enjoyed by National Amusements since 1987. It became part of the Regal circuit in 2012 and renamed Regal Moline Stadium 14.