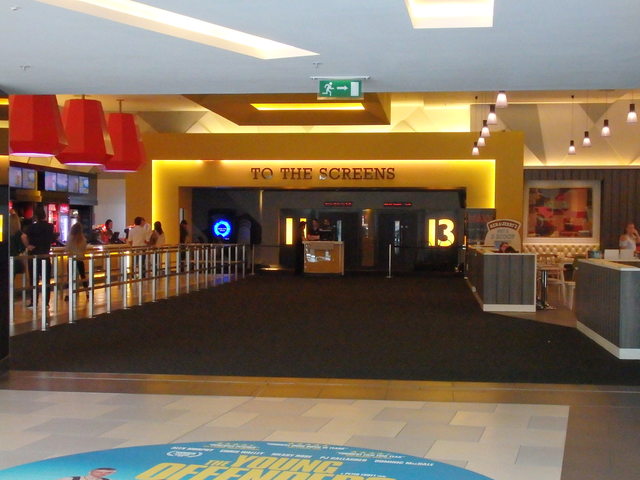 Located in the Mahon district of Cork. The Mahon Point Shopping Centre opened on 1st February 2005, and although it was one of the anchor tenants the cinema itself did not open until the following month. The cinema has 13 screens, including a Maxx screen with Premier Large Format and Barco Auro sound which opened in December 2013. The cinema has seats for a total of 2,531 patrons and concessions in the foyer include Ben & Jerry’s and a Candy King Pick ‘n’ Mix.

Press release from January 2016 states that all Omniplex Maxx screens to be equipped with Dolby Atmos.