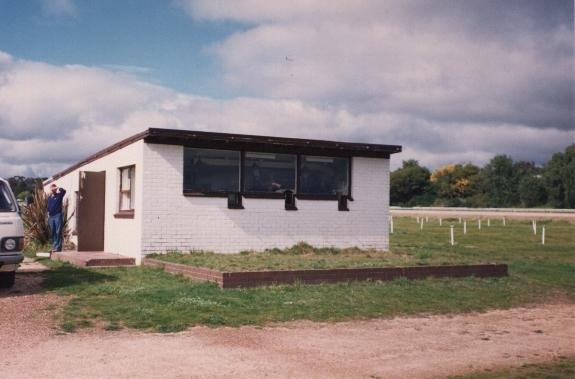 Village Drive-In opened in(late-1950’s?), and closed in(mid-1980’s?). The drive-in was in the middle of the Stawell Harness Racing Club track, the screen was on the outside of the trotting track. The speaker posts(after the drive-in closed) were removed to a another part of the trotting club and encased in cement. The drive-in may have been since demolished(before 2001?). The Stawell Harness Racing Club is still there, and used.