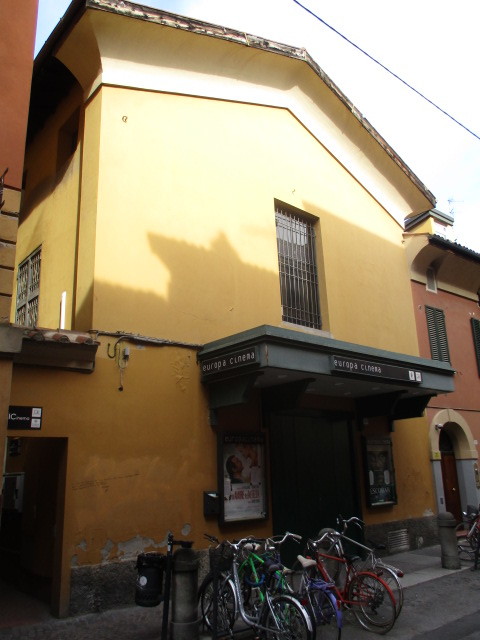 In Bologna, the largest city in the Emilia-Romagna region of Northern Italy, the single-screen Cinema Europa originally opened as Cinema Lumiere.

Since 2002 it has been part of the art-house Circuito Cinema Bologna, with Cinema Odeon, Rialto Studio and Roma D'essai.