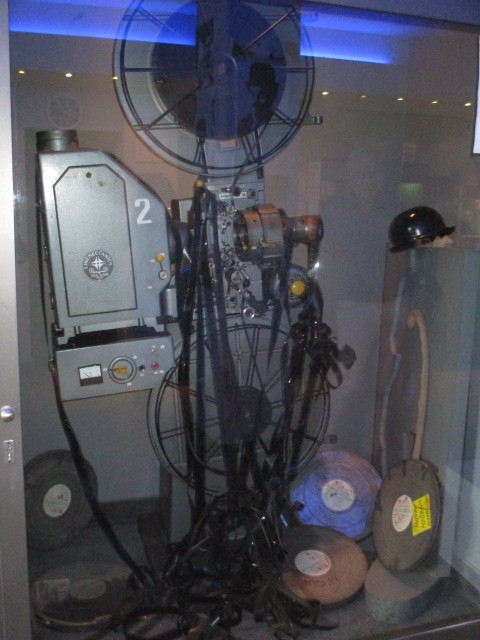 In Bologna, the largest city in the Emilia-Romagna region of Northern Italy, the Chaplin originally opened after World War II as the Tiffany. Due to the slope of the ground there is a reverse rake in the stalls, where there are 110 seats. There is a four-row balcony that seats an additional 32 patrons.

The cinema was extensively renovated in 2005 and is operated under the same ownership as the Capitol Multisala.

In a nice touch, one of the cinema’s now defunct Cinemeccanica Victoria 9 projectors is on display in the foyer.