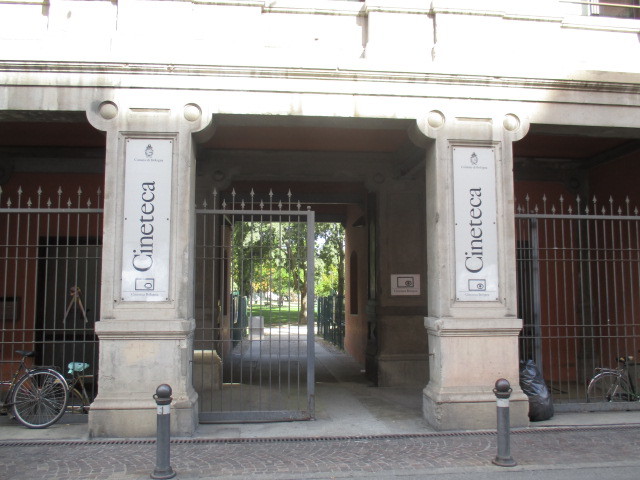 In Bologna, the largest city in the Emilia-Romagna region of Northern Italy, the Cineteca di Bologna is an important facility for film research and restoration.

Founded in 1963, it occupies two sites. The principal buildings, including the two screen Lumiere cinema, are at Via Azzo Gardino, 65.

Riva di Reno 72 is home to the Cineteca’s offices and a third auditorium, Sala Cervi.