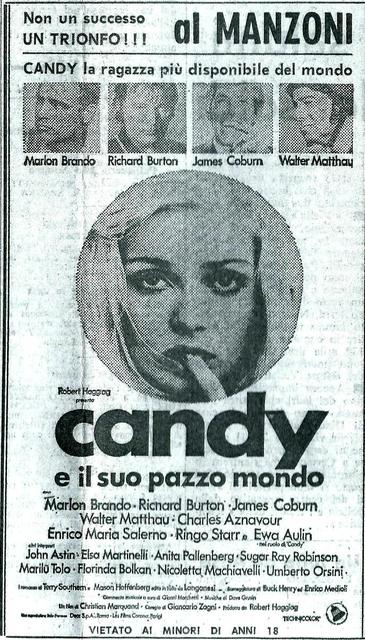 In Bologna, the largest city in the Emilia-Romagna region of Northern Italy, the Cinema-Teatro Manzoni, now a concert venue, opened in 1933 as a cinema and theatre (possibly cine-variety). It was built and owned by the brothers Ildebrando and Astorre Tabarroni, who were also their own architects.

The theatre was restored in 2003. The auditorium is currently largely unaltered apart from the removal of the proscenium and the loss of the low-level flanking boxes. There is a good-sized balcony, set back.