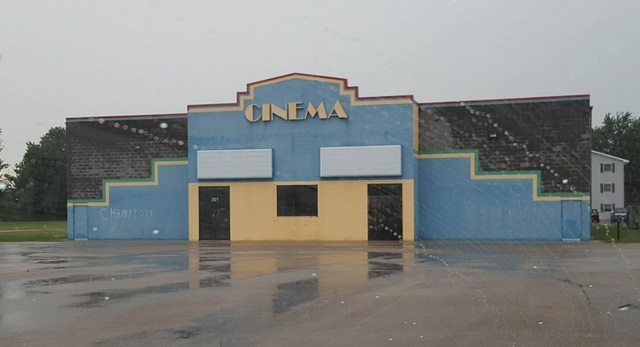 Opened on May 19, 1999 at the Northpoint Plaza shopping center, this six-screen theater was originally operated by the RMC chain. The theater was closed on February 21, 2008. It has been acquired by the Eagle Theaters mini-chain, which also operates theaters in Robinson and Clinton, and reopened in November 2016 as the Streator Eagle 6. 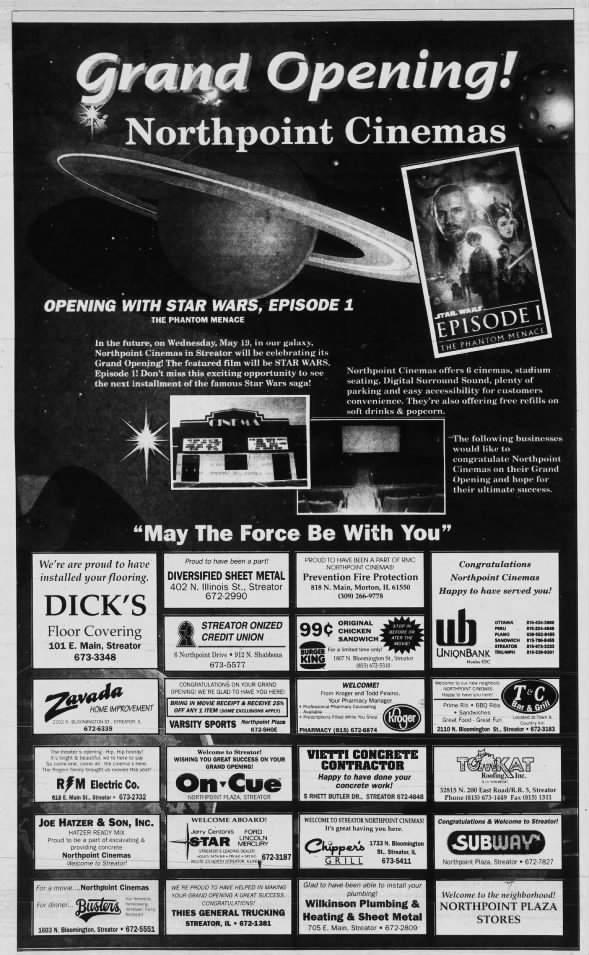