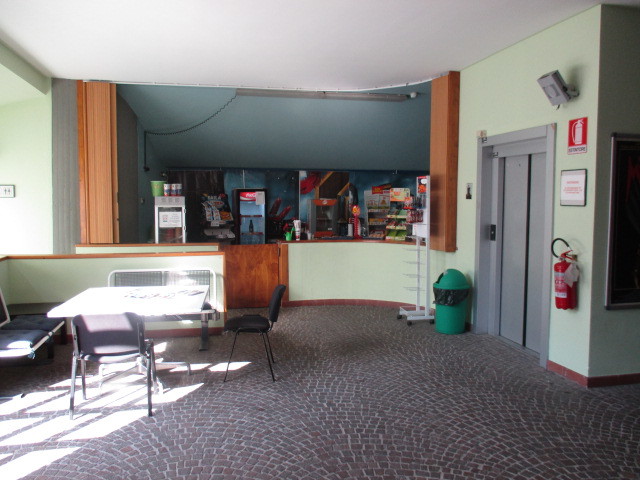 To the west of the city centre of Bologna, the largest city in the Emilia-Romagna region of Northern Italy, the Nuovo Nosadella opened in 2009 in a reconstruction of a meeting hall/concert venue. That had been built in the 1980’s but had been closed for several years. (The cinema had previously operated in premises in the city centre that had to be vacated, and have subsequently been demolished.)