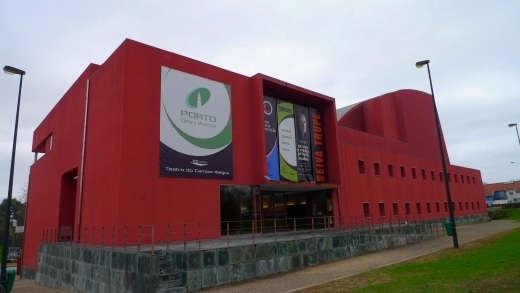 Located in the Arrabida district of the city centre. The Teatro Municipal Campo Alegra was opened in 1997. It has two large screens and a smaller studio screen. Since 2004 it has been operated by Medeia Films.