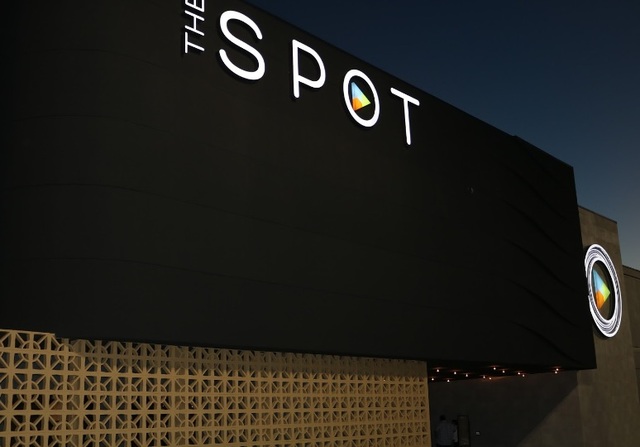 The Spot, operated by Evo Entertainment Group, opened October 14, 2016, in a building formerly occupied by a Target store.

Included under one roof are six movie screens, eight lanes of bowling, restaurant, bar and arcade. From February 2020 it was renamed EVO Entertainment Springtown.