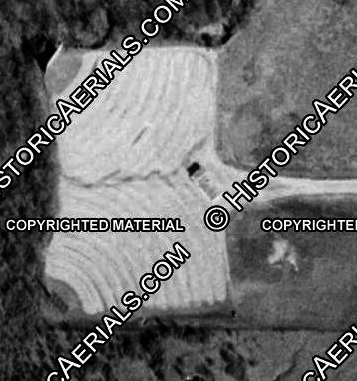 Charles W. Weisenberg opened the 2-screen, 1,000-car Lewisville 121 Drive-In on July 8, 1971. Although it was graded for two more screens to become a mammoth 2,500-car drive-in, it remained with two screens until it closed.

According to the Denton Record-Chronicle, Mr. Weisenberg had been in the movie business since 1936 and was a past president of the Texas Drive-In Theatre Owners Association. He also operated two drive-ins in Dallas and his son Sam, a former manager for McClendon Theatres, was to be the Manager.

The Lewisville 121 Drive-In Theatre launched July 8, 1971 with “Paint Your Wagon” and “A Gunfight” on Screen One and “The Undefeated” and “Tora! Tora! Tora!” on Screen Two.