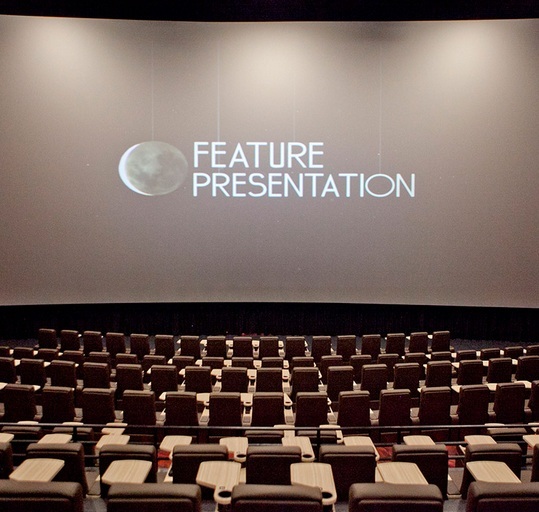 Patrons can dine, drink wine, beer and spirits on electric recliners with seat-side ordering from a touch screen. No cash is used at Cinergy Odessa, instead cash can be converted to a card that can be used anywhere in the center. On May 3, 2019 another four screens were added.

On the plans for 2017 are Cinergy Amarillo and Cinergy Tyler.

On August 31st, 2019, There Is A Mass Shooting Leaving 5 Dead And Nearly 21 Injured Near The Odessa’s Cinergy.