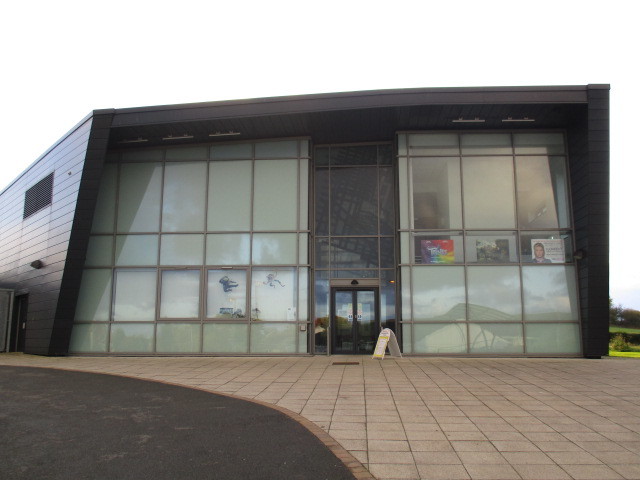 Located on the outskirts of the Northumberland town of Prudhoe-on-Tyne, Fuse Media Centre is a state-of-the-art media production facility.

It is managed by a Community Interest Company and led by a Board of Directors from a range of backgrounds, who provide their expertise and support in a voluntary capacity.

The CIC was incorporated in March 2009 with the objective “to advance the development, provision, and delivery of education, training and support which meets the lifelong learning needs of all sections of the community”.

I understand the Centre has had a slightly chequered history, as the media diploma courses it was created to deliver were cancelled by the Conservative/Liberal Democrat Coalition Government that came into power in 2010. When the Centre opened, in 2011, it therefore had to reinvent itself, and it now provides educational support to local schools and colleges as well as providing a hub for community activities.

The Fuse Community Cinema opened on 6th March 2014. Screenings are held in an auditorium equipped with a 2k projector and Dolby 7.1 surround sound. The seating block is retractable to allow for multi-purpose use. Screenings take place most Saturdays, and on occasional Thursdays.