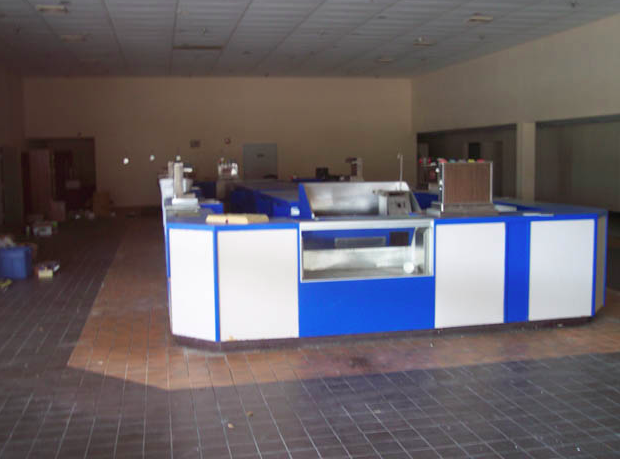 Instead, Muvico opted out of a leasing agreement at the ten-year mark closing after just under five months of operation on October 3, 1996. Favorite Cinemas took on the venue the next day as its final owner. Favorite appears to have shuttered the Republic Square 6 on April 29, 1999.

Favorite Cinemas was Muvico’s discount brand. So that they wouldn’t have to explain that not all Muvico locations were fancy first run theatres, they just branded them “Favorite Cinemas”