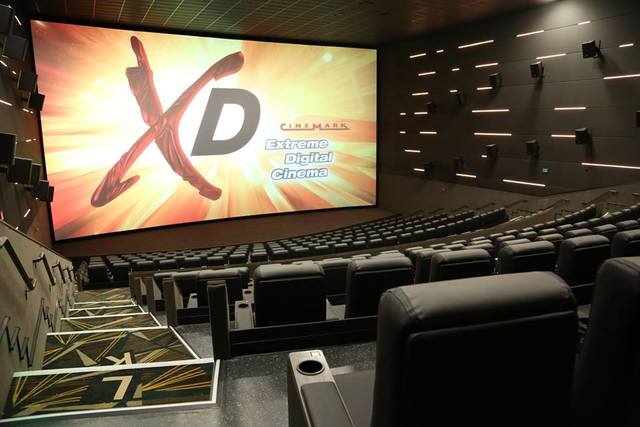 Built to replace the almost adjacent Century Stadium 14 Sacramento which was demolished in January 2016 (it has its own page on Cinema Treasures). The Century Arden 14 and XD was opened November 2, 2016.