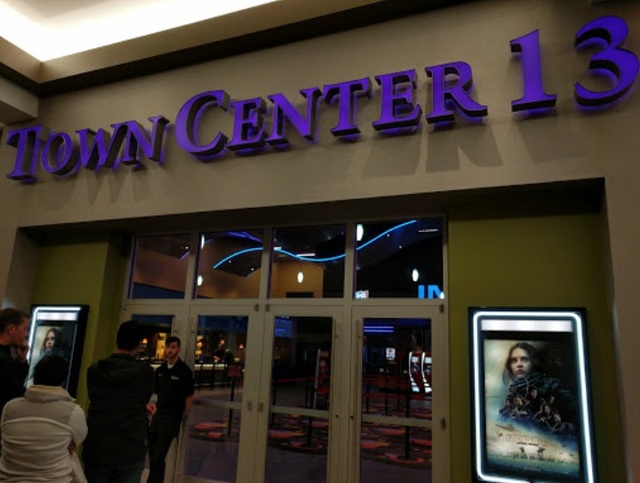 Carmike Town Center 13 opened unofficially December 11, 2016 with a slate of second-run movies that ran until first-run showings began on December 15.

Playing opening night on the 575-seat IMAX screen was “Rogue One: A Star Wars Story". In 2015 it was announced that Carmike had a 24-screen commitment with IMAX, with the one in Manhattan added to the list. The Topeka Capitol-Journal noted that area moviegoers would no longer have to make a trip to Kansas City or Wichita to view IMAX.

Included are five Ovation auditoriums with recliners and dine-in services and eight regular auditoriums, and a full bar.

Manhattan Town Center land is owned by the city of Manhattan and the theater was built on the site of the demolished Sears, which closed in 2014.