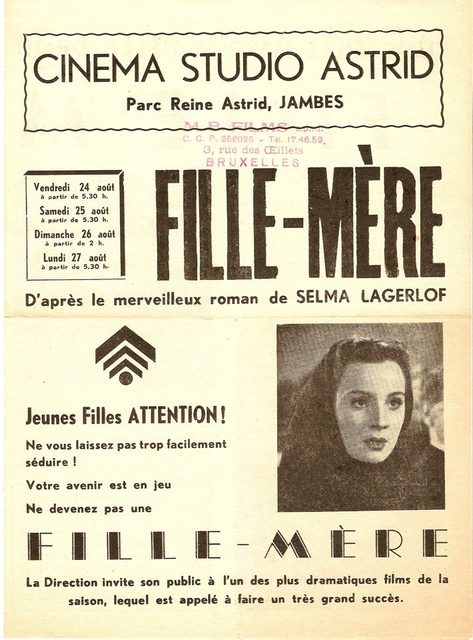 In Jambes near the Parc Reine Astrid, was a suburban cinema named Cinema Studio Astrid. Open in the late-1930’s, as a tribute to the fourth Queen of Belgium like the identically named cinemas in Antwerp and Brussels. Like other small town cnemas it closed around 1970.